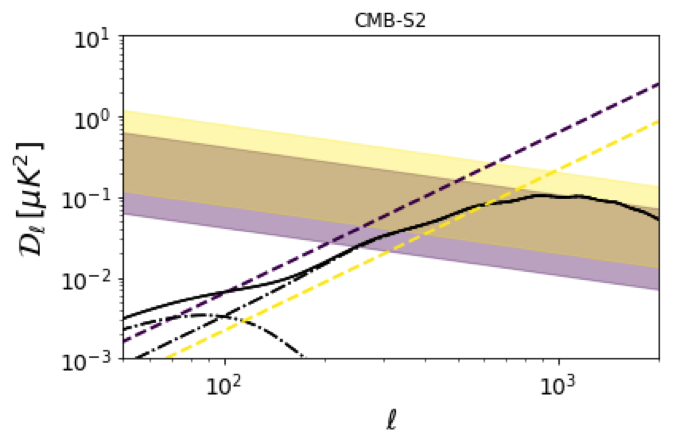 As part of the RADIOFOREGROUNDS project, we have implemented updated algorithms and tools to model the Extragalactic Sources properties and their spatial distribution. The Point Source ForeCast (PS4C) is a package aimed at forecasting the contribution of detected and undetected extra-galactic radio sources to Cosmic Microwave Background measurements. Both intensity and polarized emissions are considered and the forecast deliver the level of contamination up to the angular power spectrum level. To assess the contribution of ERS to the power spectrum level, we assume their distribution in the sky to be Poissonian, since the contribution of clustering starts to be relevant at low fluxes S < 10 mJy and at frequencies larger than 150-200 GHz (Gonzalez-Nuevo et al. 2005; Toffolatti et al. 2005).

The code can be downloaded from this GitHub link. Check GitHub site for the very latest up-to-date version.

A tutorial of the package and the description of the modules used can be found also at http://giuspugl.github.io/ps4c/index.html. We insert the link here: